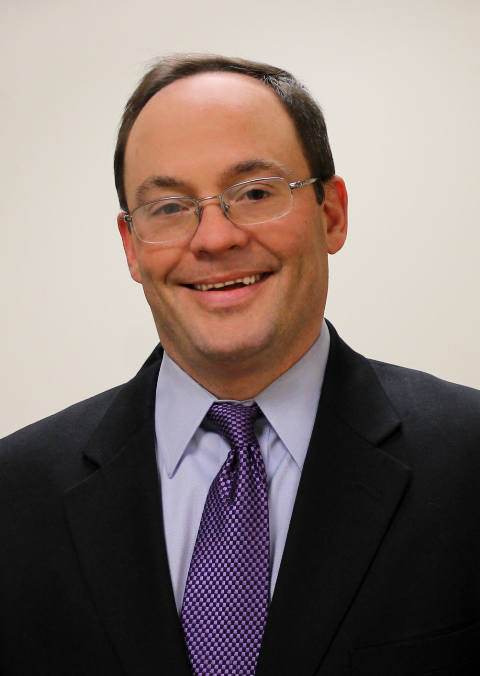 Sean Cronin joined the Baker/Polito Administration as the Senior Deputy Commissioner for Local Services in February, 2015 and serves on the Massachusetts School Building Authority Board as ANF Secretary Kristen Lepore’s designee.

Prior to joining the Administration, Sean spent the previous 17 years working in Brookline, the last 12 as the Deputy Town Administrator. During his tenure he helped develop fiscal policy that allowed Brookline to retain its AAA credit rating and better address both their OPEB liabilities and outstanding pension liabilities. He also led capital improvement programs to deal with aging infrastructure and invest in programs that yield long-term budget relief such as energy efficiency and new IT systems.

Sean served on the MMA’s Policy Committee on Personnel and Labor, in addition to representing the MMA on the original MSBA Advisory Board. Sean served as a Fiscal Policy Analyst in the Fiscal Affairs Division of ANF and as Deputy Budget Director for the Executive Office of Public Safety during the Weld Administration. He holds a bachelor’s degree in government from Wesleyan University and a master’s degree in public administration from the Maxwell School at Syracuse University.