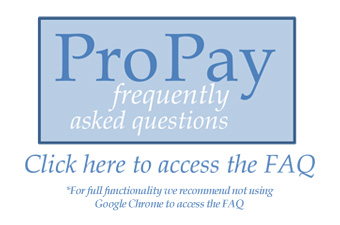 The major benefits to the system are:

In 2007 the Pro-Pay web-based system became fully operational. It allows districts to enter cost information and submit a request for reimbursement electronically. This system gives districts:

In addition to the benefits of the Progress Payment described above, the use of Pro-Pay on all its current projects allows the MSBA to collect and analyze a wealth of electronic information to continue to support management of the School Building Assistance program.

Pro-Pay Trainings are generally offered at our offices once a month on the second Friday, but this schedule is subject to change. To sign-up for training, please go here to reserve a spot in an upcoming training class. Reservations will close on the Thursday of the preceding week (If training is scheduled for April 12th, you will need to reserve your spot no later than April 4th.) MSBA requires that districts have an executed first agreement (For CORE projects that means an executed Feasibility Study Agreement and for Accelerated Repair Projects (ARP) that means an executed Project Funding Agreement). Attendees will also need to obtain access to the Pro-Pay system in order to sign up for training.