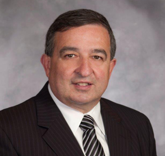 On June 28th, 2017, Treasurer Deborah Goldberg named James (Jim) A. MacDonald as the Chief Executive Officer of the Massachusetts School Building Authority (MSBA). Jim had been serving as the Interim CEO since January 2017. Jim resides in Dedham with his wife, Paula, and two sons, James and Stephen. See Jim's full bio.

On January 25, 2012, Jack McCarthy was appointed the Executive Director of Massachusetts School Building Authority. Before joining the MSBA, Jack worked at the Inspector General’s Office as the Senior Assistant Inspector General. Prior to that, he was Deputy Chief of the Norfolk County Sheriffs Department. From 1991 to 2003, Jack was elected as Moderator for the Town of Norwood. From January 1995 to March 2000 he was Chief of Staff at the Office of Secretary of the Commonwealth. After graduating from Boston Latin School and Boston College, he attended Suffolk University Law School, earning a Juris Doctor degree, and was admitted to the bar in 1988. Jack resides in Norwood with his wife Linda and two daughters Kristen and Megan. See Jack's full bio. 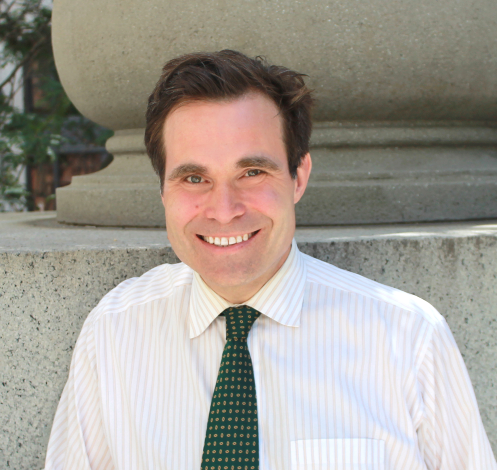 Matt came to the MSBA in September 2013, after six years as an Assistant Attorney General at the Office of the Massachusetts Attorney General, where his practice focused on major public contracts, false claims and procurement. Prior to that, Matt worked as a law clerk at the United States District Court for the District of Massachusetts, the Massachusetts Trial Court, and as an attorney in Boston. At the MSBA, Matt manages the Construction Administration Team within the Capital Planning Department, which funds over $100 million of construction of Massachusetts public schools each month. Matt and his team monitor all capital projects from design development through final completion and audit, ensuring compliance with MSBA regulations and funding agreements. Matt is a native of Massachusetts, and lives in Cambridge.

Director of administration and operations

Matt Donovan is the Director of Administration and Operations for the Massachusetts School Building Authority. Prior to joining the MSBA in June, 2005, Matt worked as the Government Affairs Liaison at the Massachusetts Department of Early Education and Care, where his work focused on the creation, implementation, and management of a comprehensive legislative agenda for the agency. Matt also worked for the City of Boston in (former) Mayor Menino’s Office of Constituent Services. Matt is a graduate of Boston College.

Barbara Hansberry joined the School Building Authority on March 4, 2013. Prior to joining the Authority, Barbara served for over eighteen years as the General Counsel for the Massachusetts Office of the Inspector General where she was responsible for the legal aspects of investigating and reporting fraud, waste and abuse in government spending, overseeing the IG’s interpretations of the Uniform Procurement Act and the growth, continuity and content of the acclaimed Massachusetts Certified Public Procurement Official (MCPPO) training program. She resides in Watertown with her husband, David, and their two children, Douglas and Myra Elizabeth. 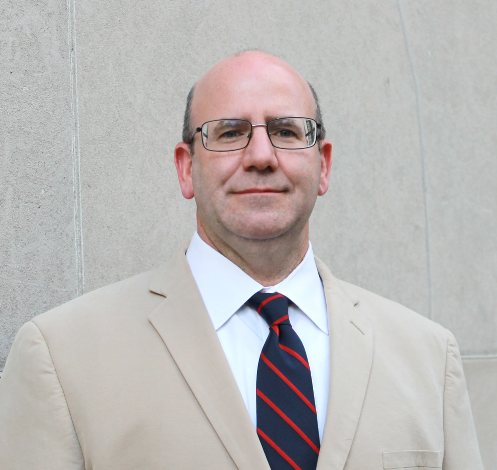 John Jumpe is the Director of Project and Construction Management for the Massachusetts School Building Authority.  Prior to joining the MSBA in October 2008, John worked for over 17 years for Camp Dresser & McKee Inc. There he served as an engineer, project manager, operations and startup specialist, and group leader performing capital planning, design, facility startup, and project management for municipal systems and facilities ranging from small distribution and pumping systems to treatment facilities with capacities in excess of 400 million gallons per day. John is a registered professional engineer and holds a Bachelor of Science degree in Civil Engineering from Northeastern University.

Mary Pichetti directs the capital planning team in the establishment and implementation of program management functions related to the funding of public school construction. Since 2008, her team’s efforts have resulted in the approval of over 119 Core Program projects totaling over $2.7 billion in grants as well as the launch of an expedited Green Repair Program for an additional 171 roof, window and boiler projects totaling over $224 million in grants. She has over 30 years of experience in the planning, design and construction for building and large-scale infrastructure projects in both the private and public sector. Prior to joining the MSBA, Mary worked at the Massachusetts Water Resources Authority as a construction coordinator and change order and claims analyst on the $3.6 billion Boston Harbor Project and project controls, procurement and contract management and administration for the $1.7 billion Metrowest water treatment plant, tunnels and covered storage tanks. She holds a Bachelor of Science degree from Smith College. 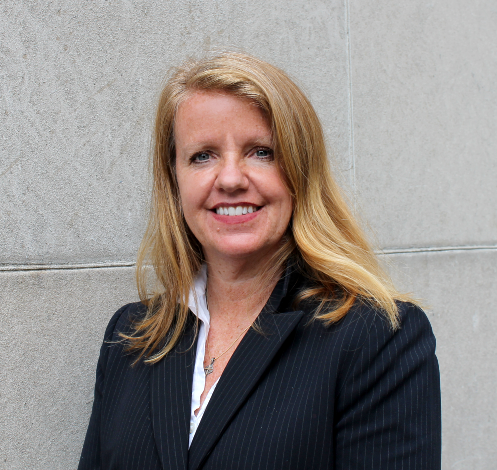 Diane Sullivan serves as Director of Program Management for the MSBA. Prior to joining the Authority in August of 2008, Diane's experience was primarily in the field of community development including serving as the Executive Director of the Marlborough Community Development Corporation, where she managed multiple grant programs, working for MassDevelopment, the Town of Ayer and the City of Lawrence. Diane holds a Bachelors degree in Education from Lesley College and a Graduate degree in Business from New Hampshire College. 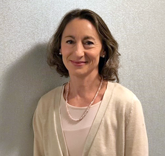 Laura Guadagno joined the Massachusetts School Building Authority as Chief Financial Officer in September 2018. Prior to joining the Authority, Laura most recently worked at the Municipal Securities Rulemaking Board in Washington, DC as a Manager of Regulatory Education, and before that held various financial roles with a number of Massachusetts state entities, including the Massachusetts Bay Transportation Authority, the Massachusetts Water Resources Authority and the Commonwealth of Massachusetts. Her experience also includes positions with legal and financial services organizations. She earned her undergraduate and graduate degrees from Wheaton College and the University of Pennsylvania, and a Juris Doctor degree from Suffolk University Law School. She is a member of the Bar in Massachusetts, New York and the District of Columbia.